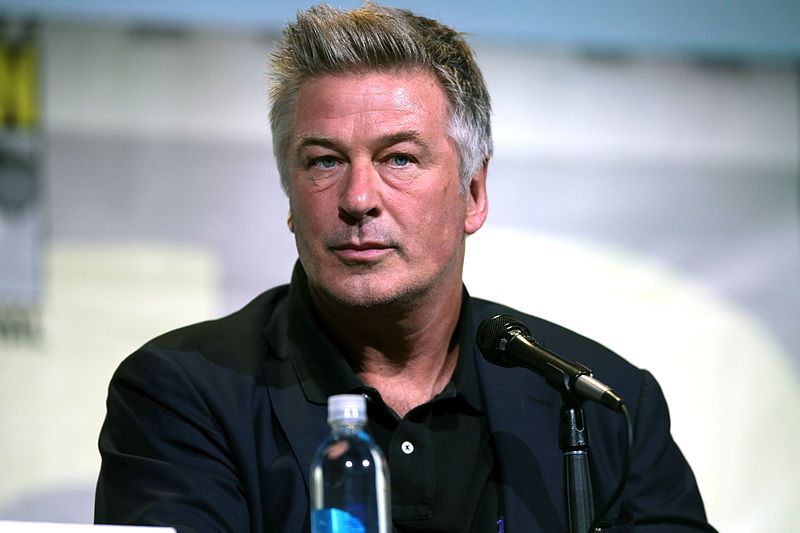 RIP Halyna Hutchins. Alright…It’s time to make my comments. This has gone on for too long, and it’s not right or funny. Everybody knows what happened. Baldwin is not a murderer. He had no bad intents. It could’ve happened to anyone.

Disclaimer: This article has not in any way been supported, funded or otherwise endorsed by Alec Baldwin, or any of his associates. This also has nothing to do with Alec Baldwin, i’d be making the same article if it were Ricky Gervais, Natalie Portman, Jackie Chan or Betty White.

Let’s do something a lot of people have forgotten how to do – look at the facts. Alec had no reason to hurt Halyna Hutchins. He even said himself that they were ‘friends’ and ‘had dinner together’ on the first day of filming. If Baldwin and Halyna had some sort of known beef with one another, then we could assume the shooting out of hate, which it wasn’t.

Baldwin has gone on record saying the odds of this sort of thing is ‘one in a trillion’ Why? Because this kind of thing hasn’t happened ( at least not known to the public ) since Brandon Lee on the set of the Crow. Unknown to Lee or the man who shot Lee, the gun ended up having REAL bullets inside, causing him to die, just like Halyna Hutchins.

If you still think Baldwin’s guilty, ask yourself this – If this happened to your favorite actor/ celebrity; would you still be hating on him/ her?

Just leave Alec alone. Seriously, he’s been through a rough time and he’s messed up mentally. The hate comments and memes neither help him menatally or careerwise, nor does the spreading of misinformation help anybody. For the love of humanity let this man find his peace, away from Paparazzi, away from press. Alone