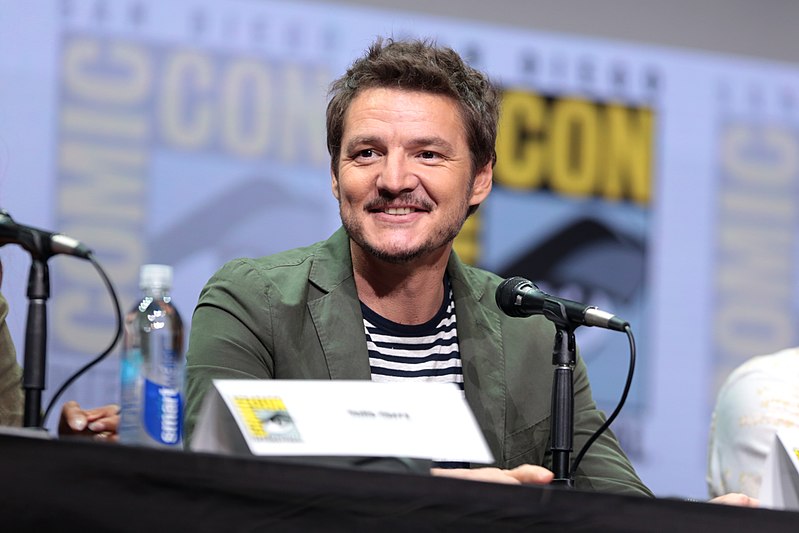 For those not in the know, The Mandalorian’s Pedro Pascal has been casted to play Joel from the Last of Us in a TV show adaptation of the game.

First off, let’s explain what makes Joel Joel. He was an everyday guy, had a decent life, then the zombie apocalpyse started and his son was taken from he. He scavanged the apocalypsed world in search of a place to be safe.

One day, he meets Ellie, a young girl ( 11? ) who’s immune to the virus. The former shell of what used to be a good man slowly starts re-emerging as he accepts Ellie as his daughter. Essentially, we need a preferably older actor who a major dark side, who can also show a loving and affectionate side.

As on-the-nose as this pick may be due to his Walking Dead days, Lincoln has still proven he’d be an amazing choice for Joel. He’s more than shown a darkside while till being able to be a conflicted – yet caring Father for Carl and Judith. I doubt he’d do this since he’d basically be playing the same character, just slightly different – but in an alternate reality where Lincoln was never cast in TWD, this could totally happen

If we’re willing to change Joel’s ethnicity, then Luna could also be a great candidate. I consider Luna to be one of the best rising actors, he’s really shown his talent in recent years. He can play actiony badguys, as well as more kind-hearted folk. I think if Luna were cast it’d be best if he mixed his performances from Rogue One and Blood Father to get Joel.

Blood Father shows the brutal, violent side of Joel, while Rogue One also displays his grounded human side.

Guy Pearce is an actor I think gets overlooked a lot. But you can’t ignore his track record. Though his most famous roles ( Memento excluded ) weren’t necessarily his best work, some of his lesser-known works allow him to shine. Especially his post-apocalyptic work, which is exactly what we need for this kind of role.

Just watch his short film ‘Lorne’, where he plays a survivor in a post-apocalyptic Australia. While it tends to show a character leaning more towards insanity, it could definately be an interesting way to go with the character. I’ve also seen part of ‘The Rover’ where though I didn’t complete it because I admitadly got tired, I do remember his performance reflecting Joel’s character in certain ways.

Though I briefly though about casting Mel Gibson, A it would’ve been a bit weird of half the actors I cast for an American character were Australian, and B Gibson is probably too old to play the character at this point.

Hugh Jackman on the other hand is nearly 15 years younger. He’s also more than proven his ability to portray a broken man who takes care of a girl with special abilities. A.K.A. Logan! It’d literally just be a reskinned Logan, and I’d be fine with that – because that movie was awesome!

So casting a Reservoir Dog as Jole may seem like an odd choice at first, but allow me to persuade you. Have you ever seen the Sky Original series ‘Tin Star’? If not than I highly suggest you do. He’s amazing in it, and I truely think he’s one of the most underrated actors in recent history. It’s about a cop who loses his son and life slowly begins turning to hell, while still doing everything he can to help his daughter get through life. In other words, with just a little tweaking, he’d actually be an unexpected, but great choice for the role.

The British accent might be odd, but since every other person wants that one Game of Thrones actor with the Russian sounding name to play Joel, I don’t think it’d get in the way.

That was my list for other actors that could play Joel in The Last of Us series. Did you agree with my list? Anyone else you would’ve liked to see play Joel? If so, lemme know in the comments below.

All photos from Wikimedia Commons – https://commons.wikimedia.org/wiki/Main_Page